Director Emeritus and Founder
Ed Nary

Dick Lynn managed and booked national and international recording artists in New York City. He pioneered bands in punk and free jazz, as well as others, including Chris Spedding (of Roxy Music), rockabilly pioneer Robert Gordon, The Waitresses, landmark jazz artist and bandleader Sun Ra, Grammy winning AACM jazz act Air (with Henry Threadgill), and others.  He produced the animation for Billy Joel’s Greatest Hits home video and consulted national companies and organizations such as Dodge Motors, MADD, the national office of the American Lung Association, and the UN Population Council on involving celebrities in their causes.

He went from New York to work as an Executive Producer of National Productions for PBS producing stations KTCA/Minneapolis and WQED/Pittsburgh. He set up WQED’s first interactive production unit (the first in the PBS system and a model for other PBS stations), and collaborated with Carnegie Mellon University’s Studio for Creative Inquiry on projects like their first virtual reality theater, in conjunction with the Carnegie Science Center. At KTCA, he came up with the idea to have bluegrass fiddler Mark O’Connor compose the score for the Nashville Symphony Orchestra for a soundtrack with Warner Classics.

Lynn started his career in music as a student at Iowa State by establishing a club that featured folk, jazz and world music artists His next stop took him to Chicago, where he produced concerts at Stages Music Hall, such as the Chicago premier of The World Saxophone Quartet, He then moved East to The Creative Music Studio in Woodstock, New York, a school and performance center founded by jazz and world music figures Ornette Coleman, Don Cherry, and John Cage among others.

An interdisciplinary artist with an MFA from Massachusetts College of Art and Design, Lynn creates large-scale, interactive interdisciplinary art Installations conveying social and environmental messages. One of his most recent works, Frackhouse, a multi-media piece, displayed recently at WaterFire in Providence. He currently serves on the board of Make Music New York. 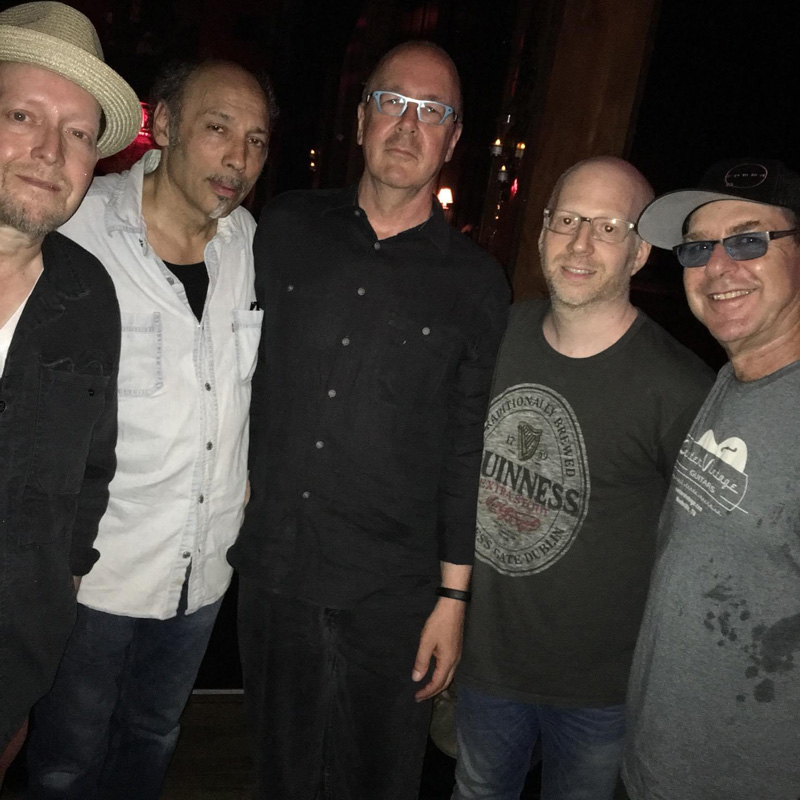 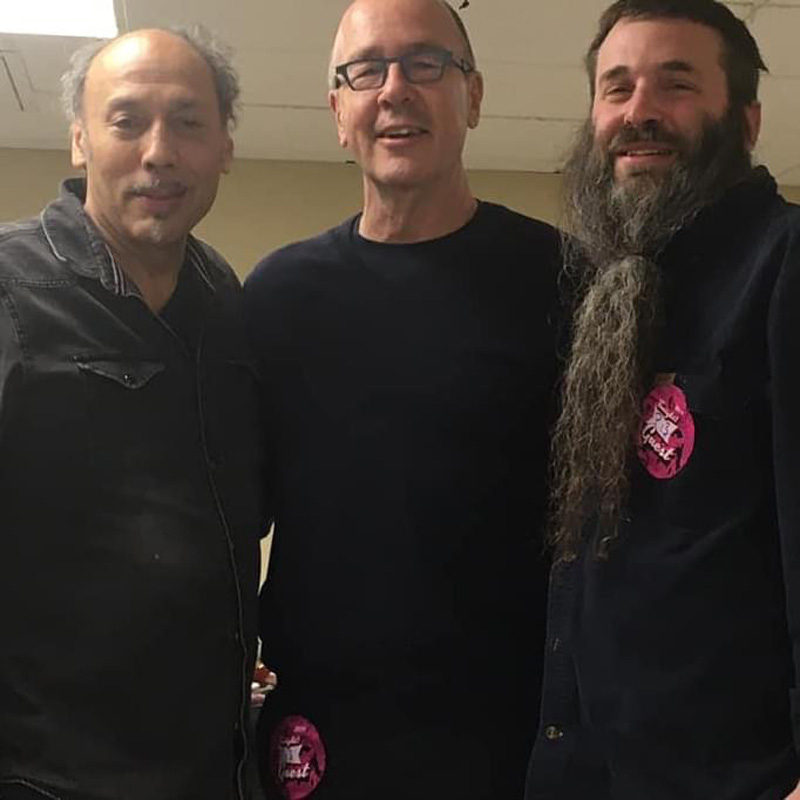 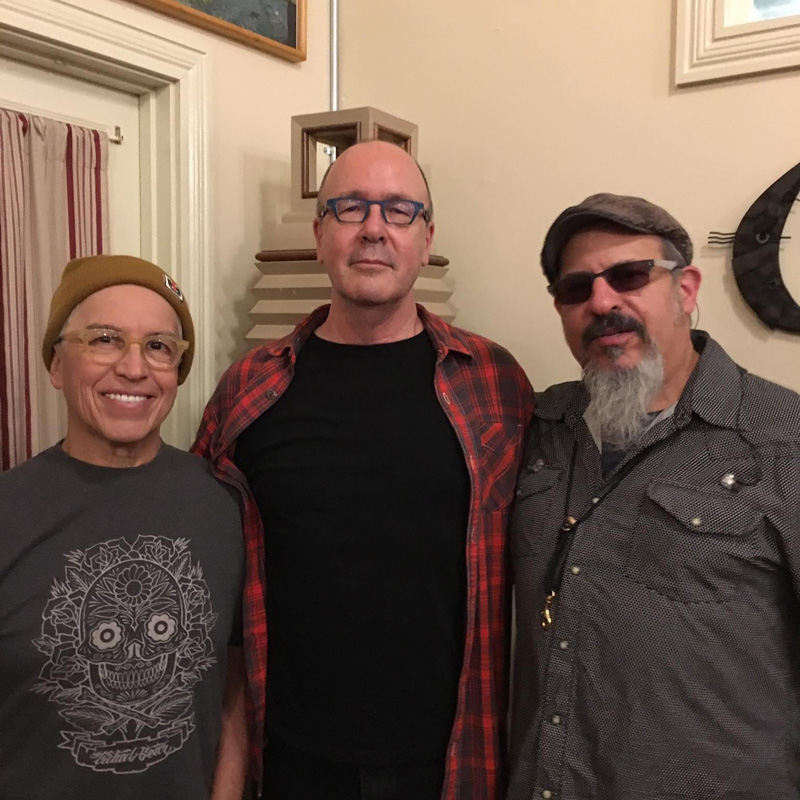